Rocket fuel for mind and body!

This is where young thinkers, innovators, entrepreneurs, campaigners and changemakers from Perth and WA came together to celebrate ideas worth spreading and strive for a better future.

We heard from young scientists, campaigners, artists and people just like you, each with a remarkable story to tell.

The audience took part in the global TEDx movement and got connected, engaged and inspired. 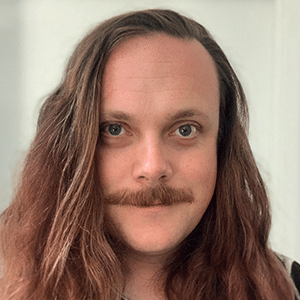 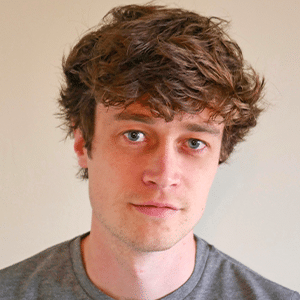 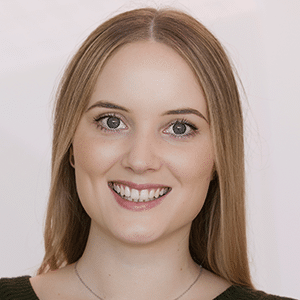 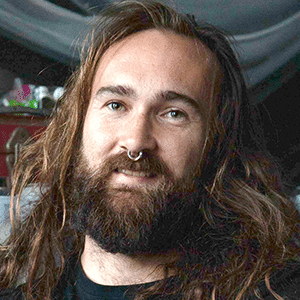 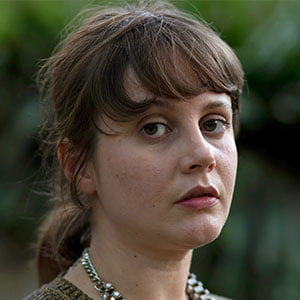 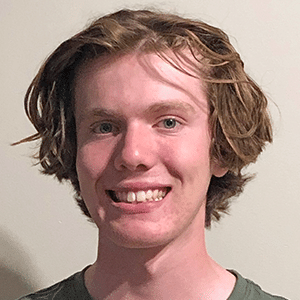 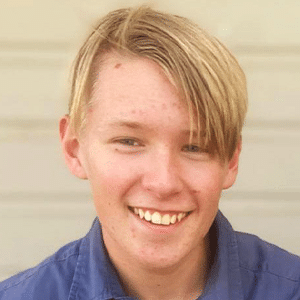 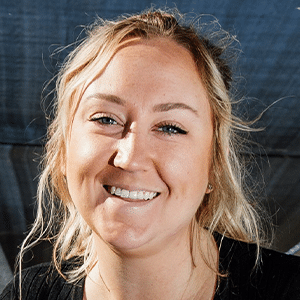 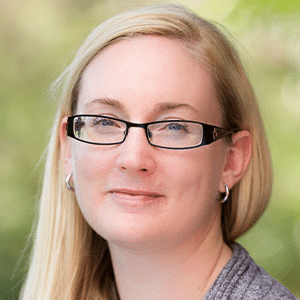 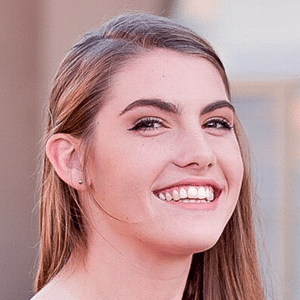 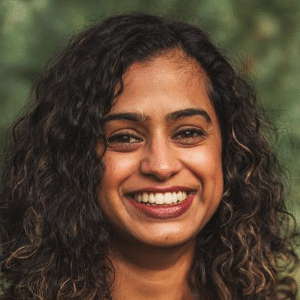 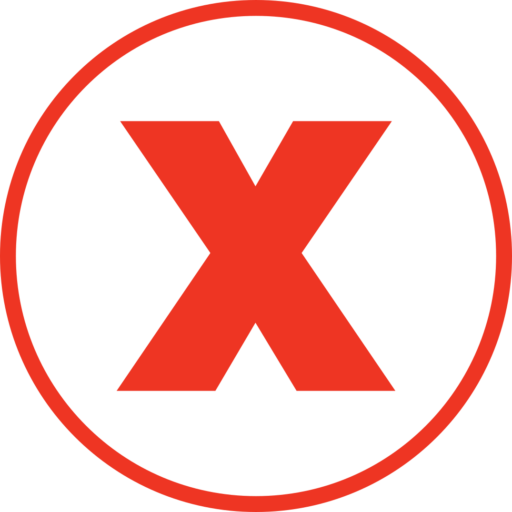 TEDxKingsPark Speakers and their talks are carefully curated by our skilled Curation team. We love to welcome subject experts to ensure we get every detail right. 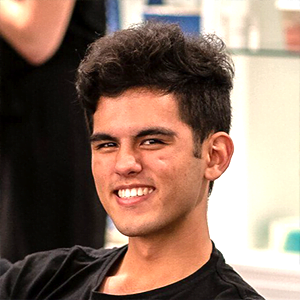 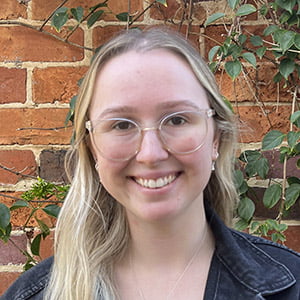 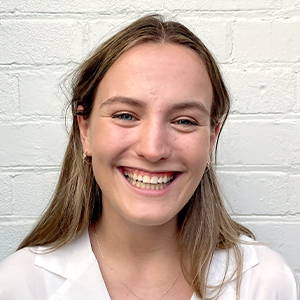 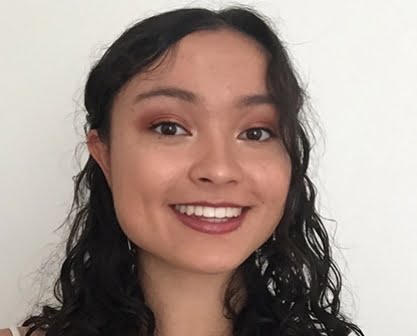 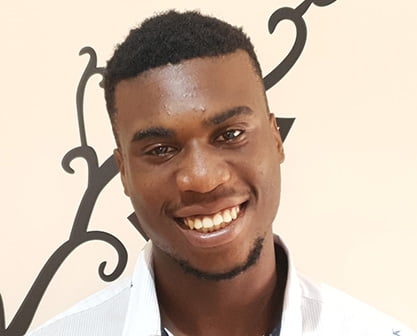 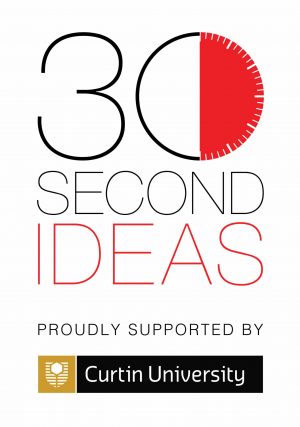 We have a winner!

TEDxKingsPark, in partnership with Curtin University looked for West Australians between the ages of 14 – 21 years old to share their big ideas for change.

After uploading a 30 second video of themselves explaining their idea, TEDxKingsPark selected 5 talented Finalists to share their idea on the main stage at TEDxYouth@KingsPark – Australia’s largest TEDx event for young people.

The audience voted for the winning idea – Ebony Thompson, who spoke about the impact teachers can make on young people with ADHD. Her idea will be turned into a TEDx talk, and be published on the official TEDx YouTube channel!

We hope to run this competition again in 2023!

Special thanks to our partners 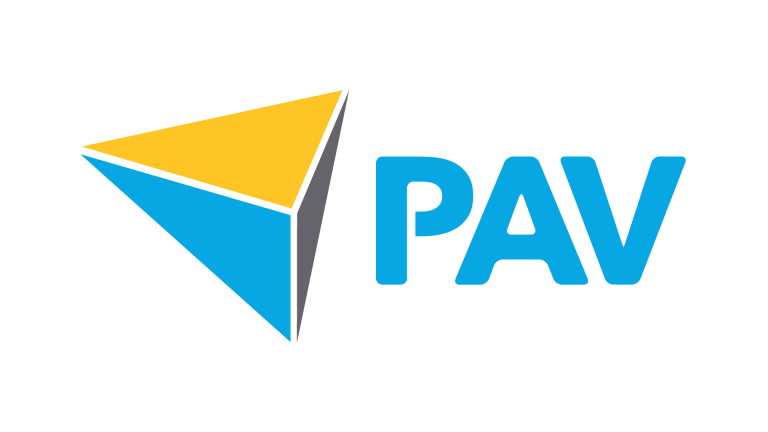 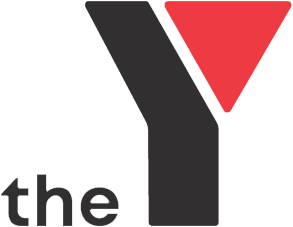 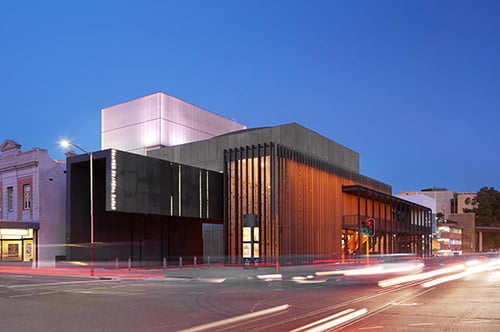 Heath Ledger Theatre at The State Theatre Centre of WA.

The venue is fully accessible to wheelchair users. If you have any other access needs, message us and we’ll be in touch.

Perth Train Station is a short 200m walk from the State Theatre Centre of WA. It is serviced by Armadale, Fremantle, Joondalup, Mandurah and Midland lines as well as Transwa’s Australind service.

Cycling
Bike racks are located throughout the Perth Cultural Centre.